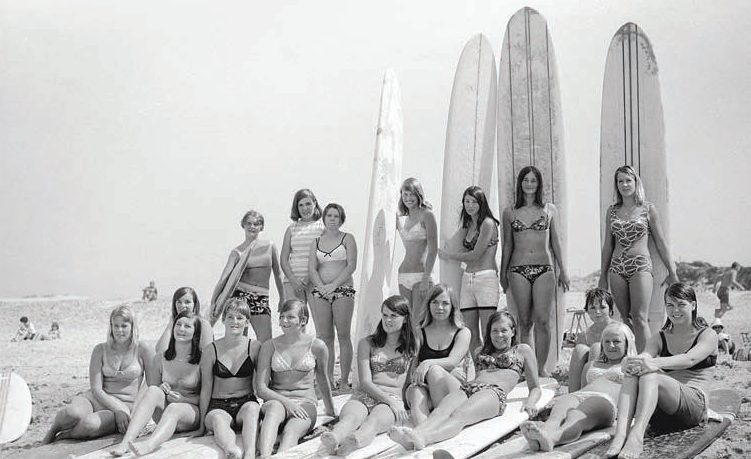 How it all started

Surf World Gold Coast originated as an idea among local Gold Coast surfers, photographers, board makers and collectors in the mid 1990s. Daryl Barnet who owned Retrogroove, a vintage surf shop in Coolangatta, was one of the prime movers for the museum.

He asked Mal Sutherland, a local surfing photographer, for some historical photo’s and this conversation was the catalyst for Mal to get involved. Others soon followed including collector Carl Tanner, owner of Finch Swimwear, and Darryl “Von Weirdo” Miller, artist, collector, dealer and character.

Daryl, Carl and Von Weirdo all had significant collections of boards and surfing memorabilia and were looking for somewhere to showcase the display.

The late Gold Coast City Councillor Sue Robbins became aware of these conversations and began working in conjunction with Daryl Barnett to find a suitable venue. On her passing, her sister-in-law, Councillor Chris Robbins continued in the quest and the reason we now have a surf museum on the Southern Gold Coast is largely due to her efforts. Mal Sutherland became the museum’s innaugural Chairman and, with the interest and support of the Gold Coast City Council and many others, Surf World Gold Coast opened its doors in June 2009.

The result is a collection of over 100 surfboards dating from 1915 to the present day plus photos, artwork, clothing and other artifacts.

Advertise your business with us, the most prestigious publishers in Byron the Northern Rivers!

Our magazines are distributed year-round throughout Australia