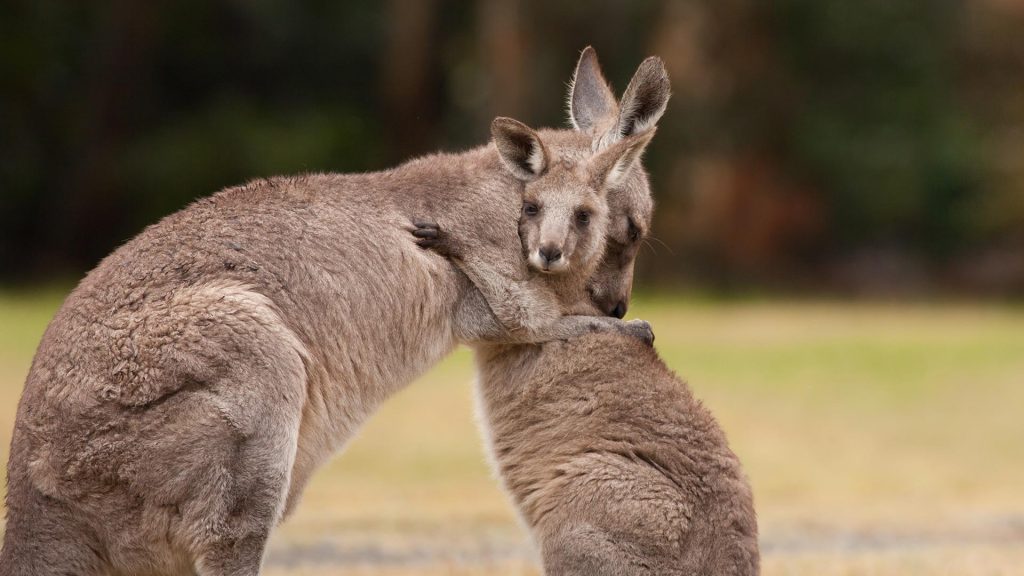 Please call our hotline for help, emails are not monitored for rescues.
WIRES Northern Rivers branch opened in April 2004. It encompasses an 8800sq km area taking in the local government areas of Byron, Ballina, Richmond Valley, Kyogle and Lismore.

We acknowledge the traditional custodians of the land on which we live and work and pay our respects to the elders past and present.
To find out what is happening currently please go to
Carers Stories

WIRES (The NSW Wildlife Information, Rescue and Education Service Inc) was established in 1985. Since then branches have been established covering most of NSW. It is the largest wildliferescue and care organisation in Australia.

Belonging to such a large state wide organisation gives members and carers the opportunity to learn and share information on a broader scale.

All rescue and emergency calls made to WIRES are listed in a state wide data base. From the time an animal is taken into care, it is tracked via this data base.

All WIRES carers undertake intensive training in wildlife care, and many go on to specialise in specific species.

After treatment, often involving intensive veterinary care nursing and rehabilitation by the rescuers and carers, animals are returned to the wild with as little human intervention as possible.

WIRES is a non-profit, Non Party Political organisation, where animal welfare always comes first. All carers are voluntary, and give their time and emotions free of charge.

The welfare of our native animals is a responsibility that should be of concern to all Australians.
We rely on public donations which are tax deductable when $ 2.00 or over.
All donations stay in our local area.

$ 150 help to rear a brushtail possum joey over a period of 5 months.

$ 130 help to rear a ringtail possum joey until it can be released.

$ 520 help to rear a wallaby until it can be released after approximately 12 months in care.

$ 15 feed a tawny frogmouth in need of long-term care over several weeks.

$ 100 allow a flying fox to go into creche until release.

$ 4200 build a pre-release facility for wallabies and kangaroos.

Caring for injured and orphaned wildlife often requires the assistance of our local Veterinary clinics. We sincerely thank them all for their continued support.