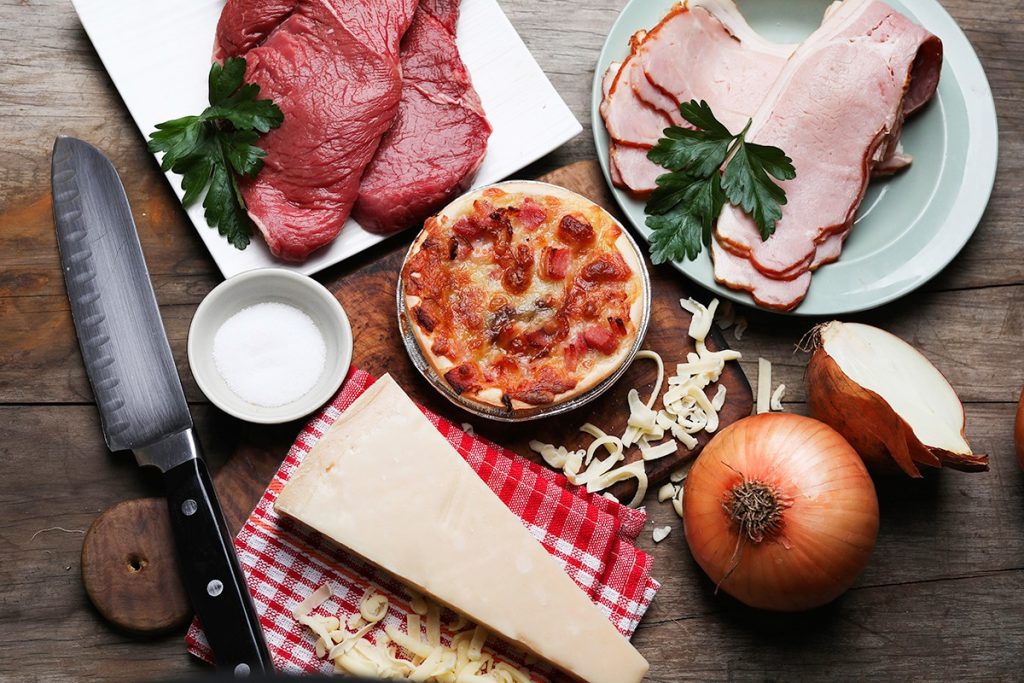 “We have to stop at Uncle Tom’s for a pie!” That’s what surfers, truckies, tradies, fishers, campers, holiday makers, Mullumbimbians, and the people of Byron Shire and surrounds have been saying for generations. While parts of Byron Bay have changed since Tom McLean started making pies with local produce in the early 1930’s, and later selling them from its home at the Gateway to Mullumbimby, little has changed with respect to the Uncle Tom’s philosophy. Fresh local produce, support of our local farmers and businesses, a sense of community, and great flavoured pies made on the premises and sold fresh daily; the tradition continues at Uncle Tom’s. While the region continues to grow, the Spirit of the Byron Shire area and the memories of the millions of customers over the decades continue to live on at Uncle Tom’s.